Over forty years of history

tpg has been providing mobility services in the Geneva region since 1977, continuing a long tradition almost two centuries old. 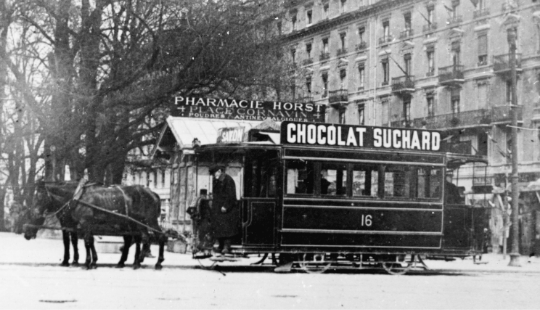 Commissioning of the first horse-drawn tramline in Geneva, which will become Tramway 12 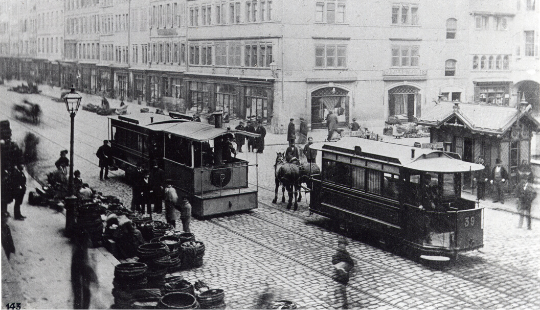 Creation of the Compagnie genevoise des tramways électriques (CGTE), which in 1900 takes over operations of the two tramway networks in Geneva 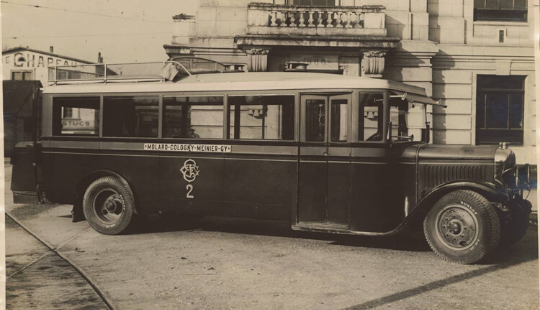 First buses are put into service

Removal of country tramlines (Saint-Julien, Ferney-Voltaire, Chancy, Vandœuvres) – up until 1969, no fewer than 13 tramlines are abandoned 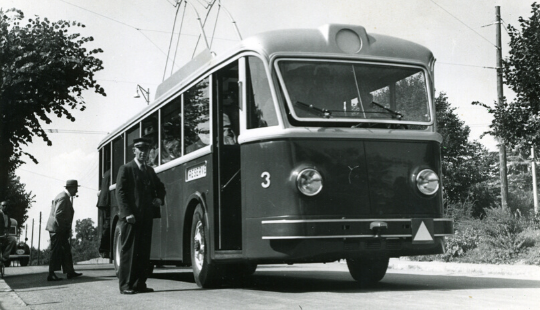 The first trolleybuses are put in service

Creation of tpg, which succeeds the CGTE

Opening of the temporary Carl-Vogt depot in the former Exhibition Centre; this will compensate for the construction work at Jonction while the opening of Bachet-de-Pesay is pending

Creation of the control center

Creation of the first Geneva tariff community. With the same travel pass, customers can travel on the lines of tpg, SBB and the Mouettes genevoises shuttle boats.

Administration is moved from Jonction to Bachet-de-Pesay, which becomes tpg’s central headquarters

Establishment of the first service contract, a document governing the relationship between the State and tpg

Creation of TPG Publicité SA to manage advertising space on tpg vehicles. The company is renamed TP Publicité SA in 2016

Creation of TP2A, a company owned 51% by RATP France and 49% by tpg France, to operate the Annemasse public transport network (TAC)

Operation of the TAC network through TP2A

Signature of the public-private partnership between the tpg, the Office for the Promotion of Industries and Technologies, SIG, and ABB Sécheron SA to create a 100% electric TOSA bus

Takeover of the Salève cable car operation through the Société du téléphérique du Salève, a new company created with RATP Dev and COMAG 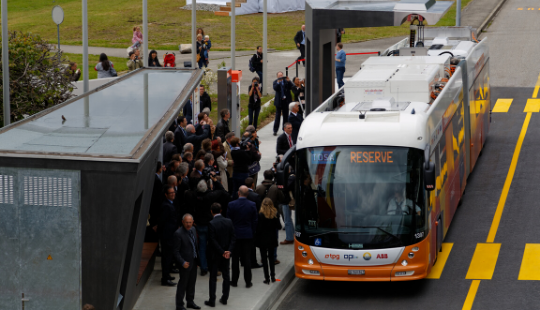 53.8% of Genevans accept an initiative to lower tpg fares

Launch of a bond issue to finance the construction of the future En Chardon depot; a first for a Swiss public entity 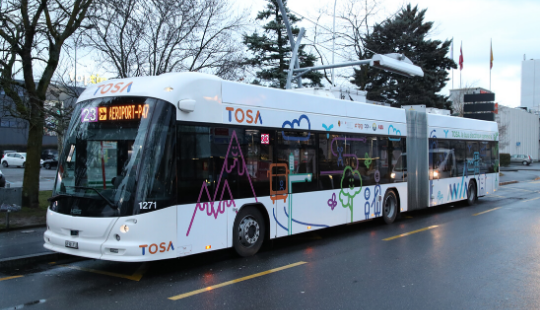 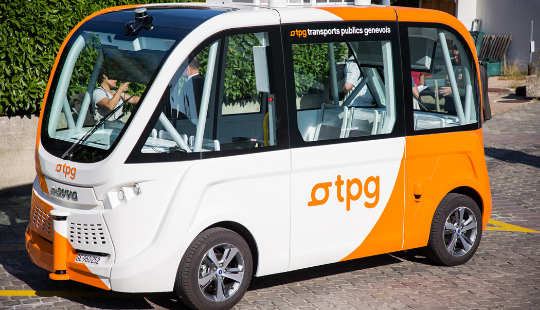 Adhesion to the European AVENUE project, which studies the integration of autonomous vehicles into public transport networks

Opening of the En Chardon maintenance center and depot in Vernier. 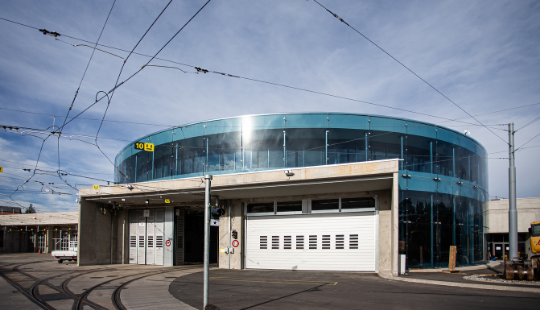